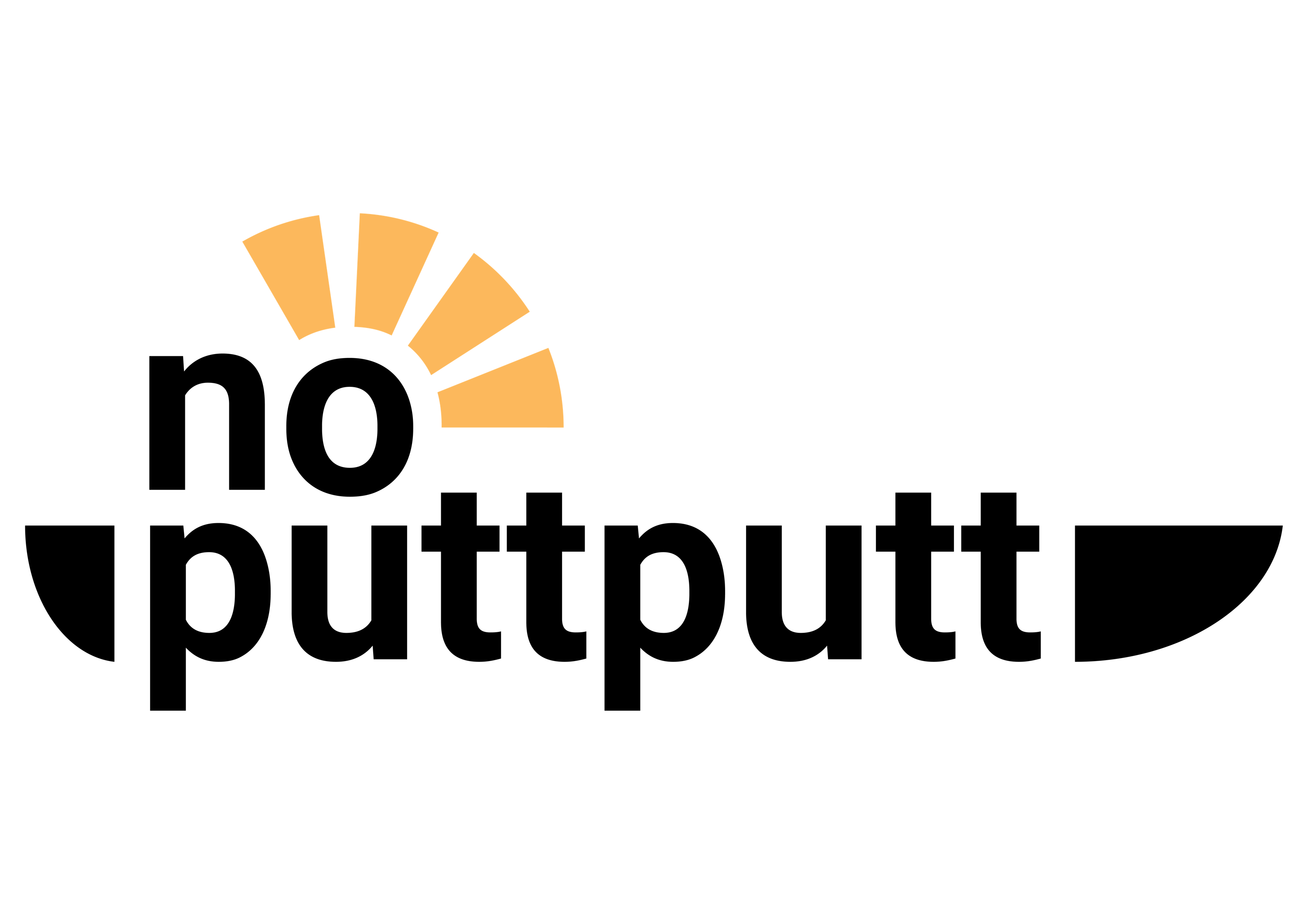 Why should I switch to NoPuttPutt?

NoPuttPutt has many advantages over a diesel motor. It's quieter, requires much less maintenance, requires no expensive diesel fuel and reduces the boats' carbon emmissions. It's also much smaller than a diesel motor, and most electric motors, so you are able to use more of your boat rather than using up space with a bulky diesel motor.

Is NoPuttPutt suitable for my boat?

A NoPuttPutt kit can be fitted to almost any narrowboat or broadbeam. However it's suitability depends very much upon how your are using your boat. For instance summer cruising only on still water canals with unoccupied winter mooring will definitely work very well. At the other end of the spectrum occupied winter cruising on flowing rivers is going to be more challenging. Luckily the high season for narrowboats is very much in the long daylight days of summer! There are many variables to consider; boat size, boat occupation, seasonal use (less sun in winter!) appliances to be supported by solar energy, access to mains power. That's quite a complicated mix, so to help you decide if solar propusion is for you we offer to visit your boat, propose a suitably sized NoPuttPutt kit for your circumstances. There are no obligations for this, but we do ask for a £99.00 (inc vat) fee. This is refundable if you proceed to purchase a NoPuttPutt kit.

How much does NoPuttPutt cost?

Our prices start at £9,999 including VAT. Exact prices will depend upon the size of boat and way you use your boat

Can I fit a NoPuttPutt kit myself?

Yes, we have designed the kit so that it is easy to install. For simplicity the kit consists of only five parts: Electric motor, motor controller, inverter, solar panels, battery. Full instructions are provided. We will provide free support by 'phone if required.

Do you provide an installation service?

Yes, we provide a full installation service. We like to provide cost certainty so this is agreed with you before fitting starts

What happens if the sun isn't shining?

In the summer months the the long days will mean that almost certainly the battery level will be kept high enough to provide propulsion and power for appliances and lighting. However as the days get shorter, and less sunny, less solar power is available. Although just because its cloudy that doesn't mean that the battery won't charge at all, only that the charging rate is reduced. The easy solution to this is to charge the battery from the mains, but of course that isn't always available if the boat isn't in a marina. In that case we can offer an LGP generator to charge the battery to meet immediate needs. It should be remembered that would only needed in times of the year when boats aren't cruising much and are often not even occupied. The LPG generator can be provided either with the rest of the kit or at a later time should the use of the boat change or it becomes seen as necessary.

Will NoPuttPutt power the appliances in my boat too?

Yes, it can provide power to as many or as few appliances as needed. The capacity of the battery and solar panels have to be calculated accordingly.

Can I top up the battery with mains power?

Yes, this can be done any time that a mains supply is available, whatever the state of charge of the battery at the time.

Is there any legislation planned to make diesel engines illegal on leisure boats?

Not at the moment in England, Wales and Scotland, however given the direction of travel of environmental legislation it seems like only a matter of time before there will be. The UK government intended to ban red diesel for leisure boaters (red diesel is the name for the red dyed diesel which is sold at reduced tax rates) but reversed this decision for England, Wales and Scotland. One would expect that eventually this decision itself will be reversed to be consistant with the banning of new diesel cars in 2030 and the increasing number of low emission zones that are being established in british cities. Subsidised diesel already cannot be used by leisure boaters in the EU. Amsterdams' boats in its historic canals must go electric by 2025 and this transition is well underway.

So at the very least solar propulsion is definitely worthy of serious consideration if your diesel is coming up for replacement.

Have there been recent developments in solar technology?

Yes, there are several innovations that have greatly increased the attraction of solar powered propulsion in recent years. NoPuttPutt incorporates them all. In particular brushless motors and lithium iron phosphate (LiFePO4) batteries.

How fast will a NoPuttPutt kit make my boat go?

No PuttPutt is intended to be run at 3-4 knots for continuous cruising. It can be run at higher speeds, up to 7 knots, but this will result in very high power consumption, which of course will run the battery down quicker

Can I increase the size of the battery later?

Yes, this is one of the benefits of NoPuttPutt, if you decide to do more cruising outside of the summer period then you can add more battery capacity and or solar panels, subject to the physical space being available.

Want to know anything else?